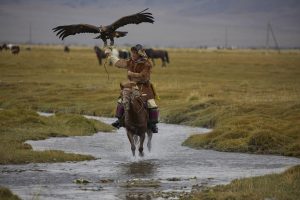 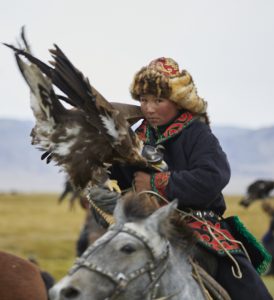 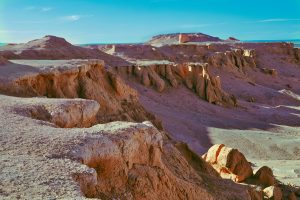 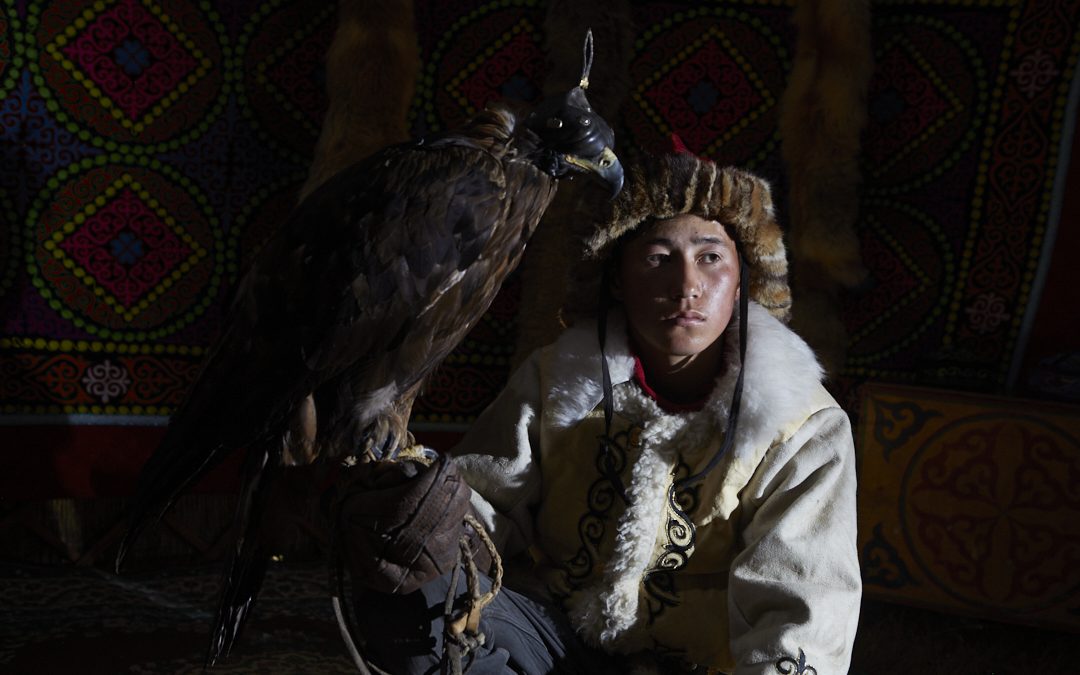 Portrait of an Eagle Hunter

On a recent trip to Mongolia, I spent some time with a group of nomads in the northwestern part of the country who practice traditional eagle hunting. These men capture and train young eagles to hunt and return to their trainer. These are golden eagles, 4-6 kg. with an enormous wingspan and very strong and sharp talons. I actually put on a leather gauntlet and held one on my arm.

This is my best attempt at a portrait. It was shot indoors, inside one of the Gers, or yurts, with a 2-second exposure and a flash that fired near the end of the exposure. There was also a reflector off to the left rear for a bit of fill light.

What a long, strange trip it’s been ….

This site uses themes built on the Divi Page Builder. For the most part, it’s pretty great. Except when you need it to do something it’s not designed to do. Then, trouble!!

It’s quite a learning curve, largely because WordPress itself is so complicated. 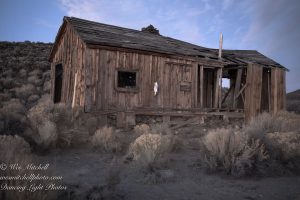